Paris- an exemplary place to unwind with your family

Paris- an exemplary place to unwind with your family

Paris, the name is enough to grab someone’s attention. It is often called by its nicknames like “city of love” & “city of life”. It is noteworthy not only for its name but there are marvelous sights that make Paris unique.  Well! It is worth to say that Paris is the leading tourist attraction in the world. Whether it is for the first time or you have visited here before also, Paris is the place that pulls tourists not just for its attractions but also for business, entertainment, art & culture, and most importantly fashion. If this is the first time when you are planning a trip for Paris then this content will help you to create your list of top attractions points there. 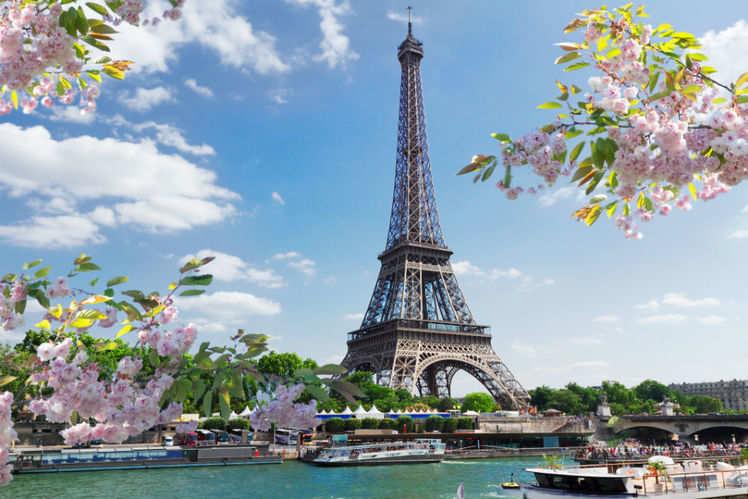 Eiffel Tower- the most visited tourist attraction not only in Paris but also ranks high on the list of tourist places in France. It’s hard to believe that the structure of the tower was first rejected but who knew it will become the most-visited tourist attraction of the world. This tower is 324 meters in height and the world’s tallest building ever. To witness the entire building, tourists can take an elevator or walk-up. Visiting the top level is the most thrilling task, but faint of heart people are suggested to not to visit on the top floor. If you don’t want to miss any view of the tower then it’s best to purchase the tickets in advance especially during the season. 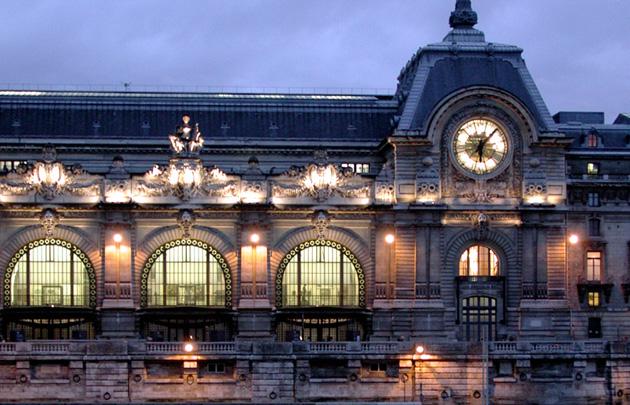 Musee d Orsay was once a train station later converted into one of the house's largest collection of Impressionist and post-impressionist art. Located in the former railway station, this museum is a must visited place for the art lovers and known as the house of the world’s premier collection of the paintings. This grand museum showcases thousands of authentic artworks and objects between the period of the 1800s and 1900s. The museum has several rooms where visitors can walk through to grab amazing artworks by many prominent artists like Degas, Pissarro, Van Gogh, etc. 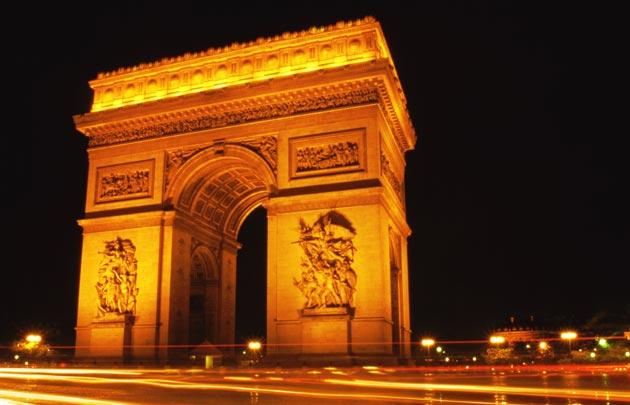 Arc de Triomphe is the third most visited attraction of Paris. The fact behind this place is it is dedicated to the soldiers who fought in the armies of the revolution and Napoleonic wars (First Empire). You’ll also find the tomb of the unknown soldiers in their memory, at the foot of the Arc de Triomphe. Also, On November 11, 1923, the Flame of Remembrance was ignited and since the date, it has not been extinguished. A ritual takes place to rekindle the memorial flames at the tomb on every evening at 6.30 p.m. So if you visit Paris, don’t skip the Arc de Triomphe in your list. 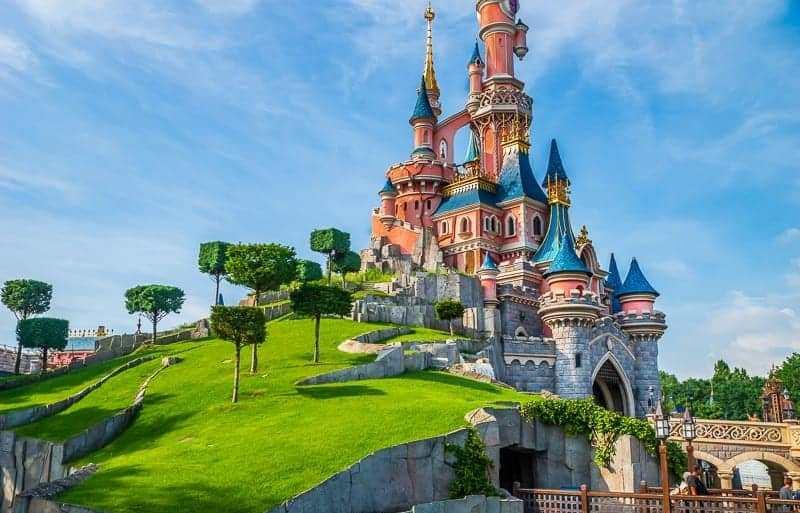 When Europeans are not able to get original Disneyland in Los Angeles, they can head to Disneyland Paris based on the dame theme and become the most visited park in Europe. Just like its namesake, it resembles the theme of the park with spectacular rides. Located about 30km from central Paris, it is more than a park merely as it offers resorts with the hotel, shopping, golf, and many other varieties. Because of its attributes, it has become the second Disney park to open outside the United State. In actuality, there are two parks- one is Parc Disneyland and the second is SFX-oriented Parc Walt Disney Studios. Apart from this, there is a Disney entertainment village also, which is equipped with places to eat, drink and party. There are myriad options to have fun there like discovery land, Small world, Fantasyland, etc. 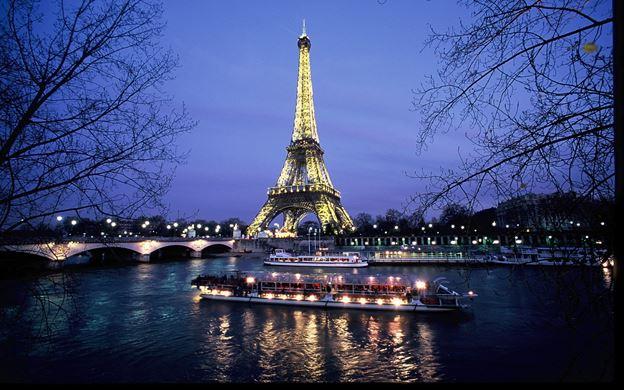 Paris is known as the romantic city and a trip on boat doubles the fun of the lovebirds. The Seine is the river that runs nearly 800 km through France on its way to the English Channel. Witnessing the Romantic city surrounded by water by cruise will give you breathtaking feeling. This short trip on the cruise will give you a look at highlights of the attractions of the city like the Eiffel Tower, the Musee d Orsay, the Louvre, etc. If you are planning your honeymoon trip give priority to Seine River on the must-to-do list. 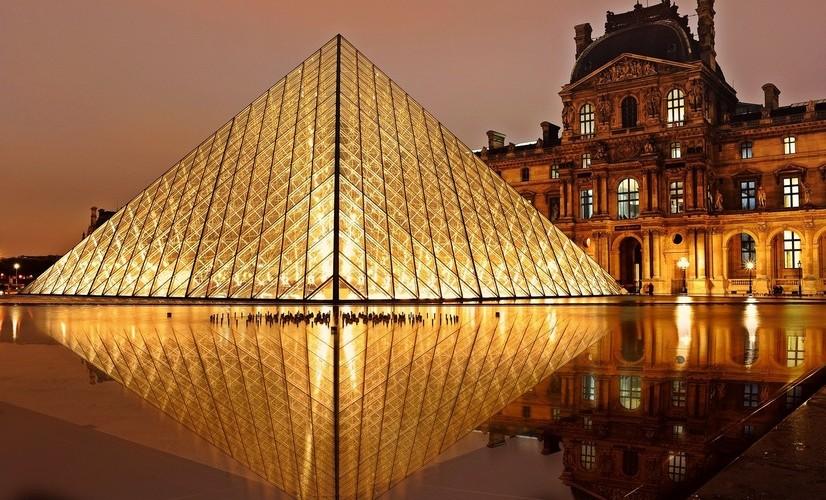 This is a sumptuous place, once the residence of France’s king and the now attraction point of Paris. This is now opened as a museum for the tourists and possesses more than 30,000 artworks. The main attraction point of the museum is the artworks that include antiquities to European paintings of 15th to 19th centuries. The museum covers the large area and has myriad attraction points internally but it is hard to cover the entire area in one visit. But visitors can particularly focus on classical sculpture, Italian Renaissance art, French paintings of 17th century, etc. The most famous painting among all is Mona Lisa, painted by Leonardo da Vinci, is enhancing the beauty of the Museum. 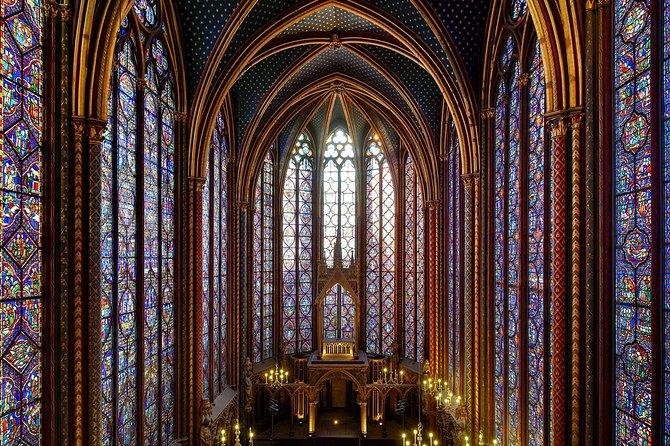 Basically, the Sainte-Chapelle is renowned for musical concerts but the beauty it serves attracts a large number of audiences globally. Listening to music or classical music performance at this charming place is an inspiring spiritual experience. Moving towards the attributes of this place then it is considered as the jewel among medieval houses of the worship. Sainte- Chapelle is also known as the most exquisite churches in Paris. No doubt, you will miss an important part of Paris if you forget to include Sainte- Chapelle on your list if you ever visit Paris. 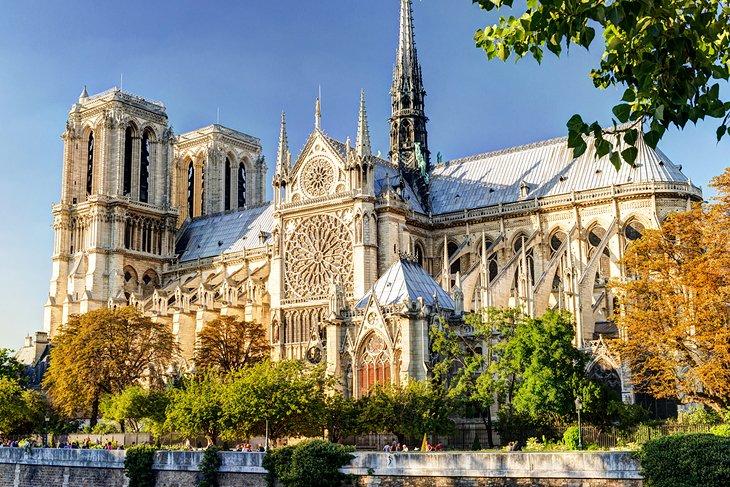 The Cathedral Notre-Dame de Paris is the most visited monument in France. This building was badly damaged during the French Revolution and was restored in the 19th century is a masterpiece of Gothic architecture. Here, visitors are allowed to climb a tower to enjoy the towers to enjoy the panoramic views of Paris. This monument is opened all around the year for the tourists as it is the world’s largest magnificent French gothic architecture.

Apart from Eiffel Tower, Musee d’Orsay, Arc de Triomphe, etc, there are some other activities including Moulin Rouge that are just quintessentially completing the beauty of Paris. And one of the essential activities that must attend in Moulin Rouge is a cabaret show. Due to these sorts of activities, Moulin Rouge is considered as the premier entertainment venue and also has been subjecting to numerous films.